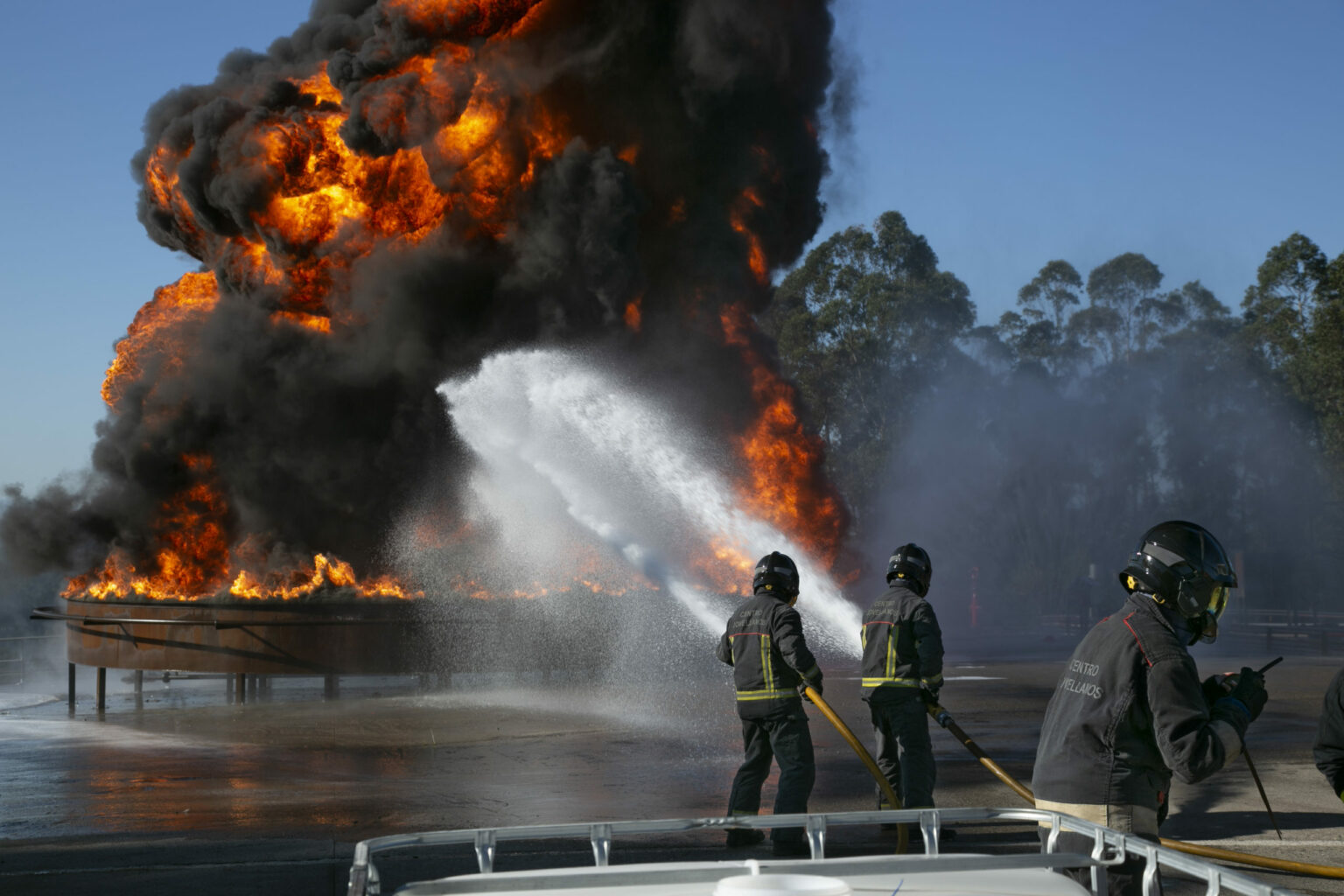 What should be considered when switching from AFFF to Fluorine Free Foam?

There are several major factors that must be analyzed before you make the switch.

However, there are many more specifics, so in order to learn more, please contact us about your application, here.

AFFF, also known as Aqueous Film Forming Foam, is a type of fire suppressant used in a variety of settings, including aviation, marine, and industrial environments. It is effective in extinguishing fires involving flammable liquids such as gasoline, diesel fuel, and oils.

AFFF is a foam that is made up of a blend of water, surfactants, and other chemicals. When applied to a fire, the foam forms a thin, stable aqueous film on the surface of the fuel, which helps to suppress and extinguish the fire by depriving it of oxygen.

One of the key benefits of AFFF is its ability to quickly cool and suppress fires, allowing firefighters to quickly bring the situation under control.

In addition to its use in firefighting, AFFF is also commonly used in fire suppression systems in buildings, vehicles, and other structures. These systems are designed to automatically dispense AFFF in the event of a fire, providing an extra layer of protection for occupants and property.

AFFF is a highly effective and versatile fire suppressant that is widely used in a variety of settings. Its ability to quickly and effectively extinguish fires involving flammable liquids makes it an important tool in the fight against fire.

What are the Alternatives to AFFF?

There are several alternatives to AFFF that can be used for fire suppression in various settings. Some of the most common alternatives include:

What are AFFF Regulations?

The use of AFFF is regulated by various national and international laws and standards. Some of the legal concerns surrounding the use of AFFF include:

The use of AFFF is subject to a number of legal concerns, and it is important that users are aware of and comply with the relevant laws and regulations.

AFFF is used in a variety of industries, including aviation, marine, and industrial environments. Some of the specific industries that use AFFF include:

AFFF is an important tool for fire suppression in a variety of industries, and its use is essential for protecting people and property from the dangers of fire.

What is the difference between AFFF and Fluorine Free Foam?

The main difference between AFFF and Synthetic Fluorine Free Foam (SFFF) is the type of surfactants used in their formulation. AFFF contains fluorinated surfactants, which are  chemicals that are effective in extinguishing fires involving flammable liquids.

SFFF, on the other hand, does not contain fluorinated surfactants and instead uses surfactants that are derived from natural sources, such as plant extracts. While SFFF is still effective in extinguishing fires involving flammable liquids, it may not be as effective as AFFF in certain situations.

Another key difference between AFFF and SFFF is their environmental impact. AFFF contains chemicals that can be harmful to the environment, particularly when released into bodies of water. SFFF, on the other hand, is considered to be more environmentally friendly as it does not contain fluorinated surfactants.

Overall, AFFF and SFFF are both effective fire suppressants, but they differ in their formulation and environmental impact. The choice between the two will depend on the specific application and the user’s priorities.